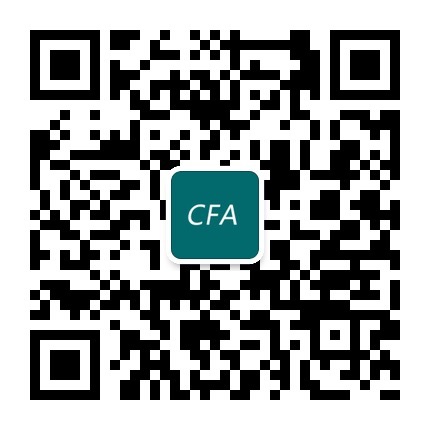 
CFA（一級）道德部分模擬練習及答案解析：
Question：
Bart Wiley，CFA，agreed in writing with his former employer not to solicit former clients for a period of one year after his termination. After he left his former employer， he consulted with a lawyer about whether the agreement was legally enforceable. The lawyer advised Wiley that it was doubtful that the agreement could be enforced， so Wiley sent a marketing brochure about his new firm to his former clients. According to the Standards of Practice Handbook， which of the following statements is most accurate with respect to Wiley‘s conduct？
A. The Standards do not apply to Wiley’s conduct.
B. The Standards require Wiley to comply with the agreement with his former employer.
C. Because Wiley relied upon the opinion of legal counsel， he did not violate the Standards.
Answer：
Correct answer： B
--Demonstrate a thorough knowledge of the Code of Ethics and Standards of Professional Conduct by applying the Code and Standards to specific situations presenting multiple issues of questionable conduct.
A member‘s duty of loyalty to his employer prohibits him from violating any applicable non-compete agreement. 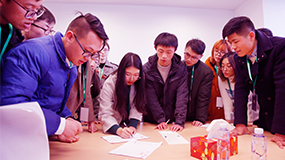 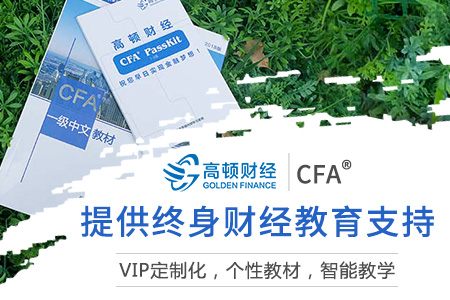 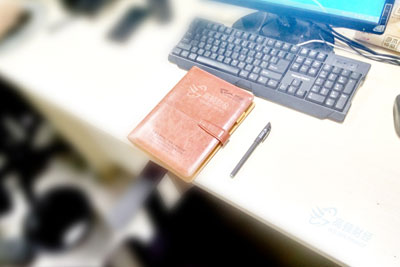 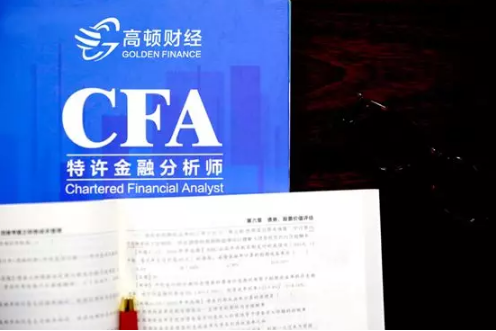 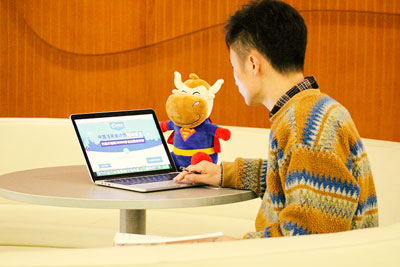 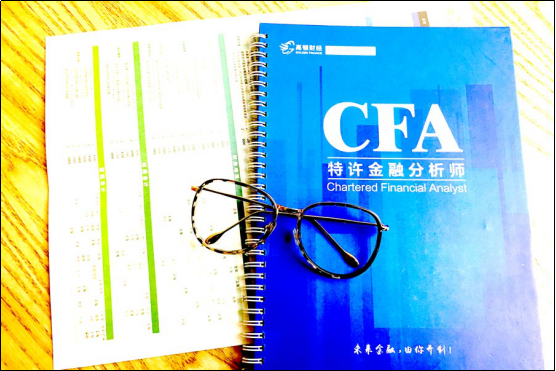 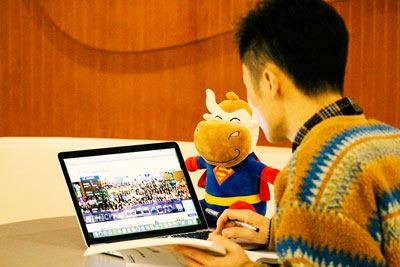 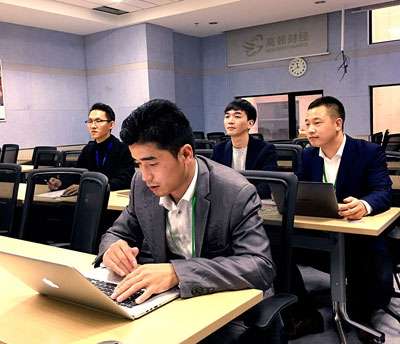 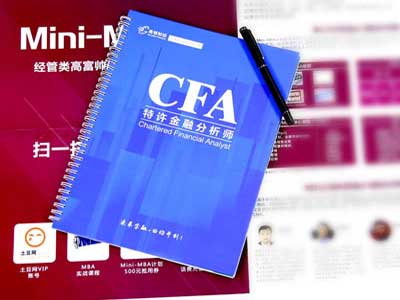 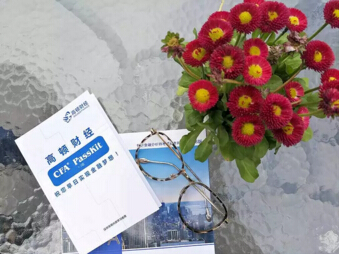 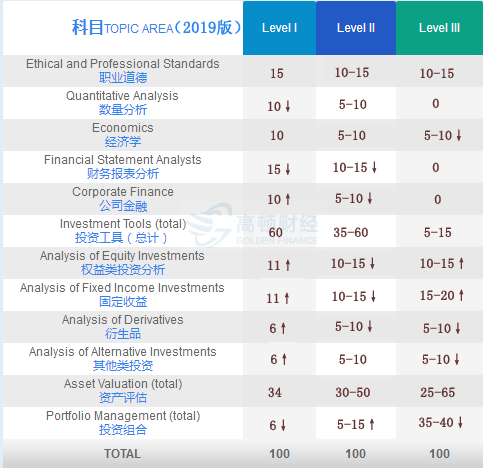 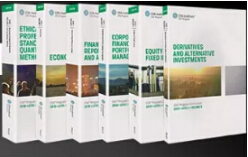